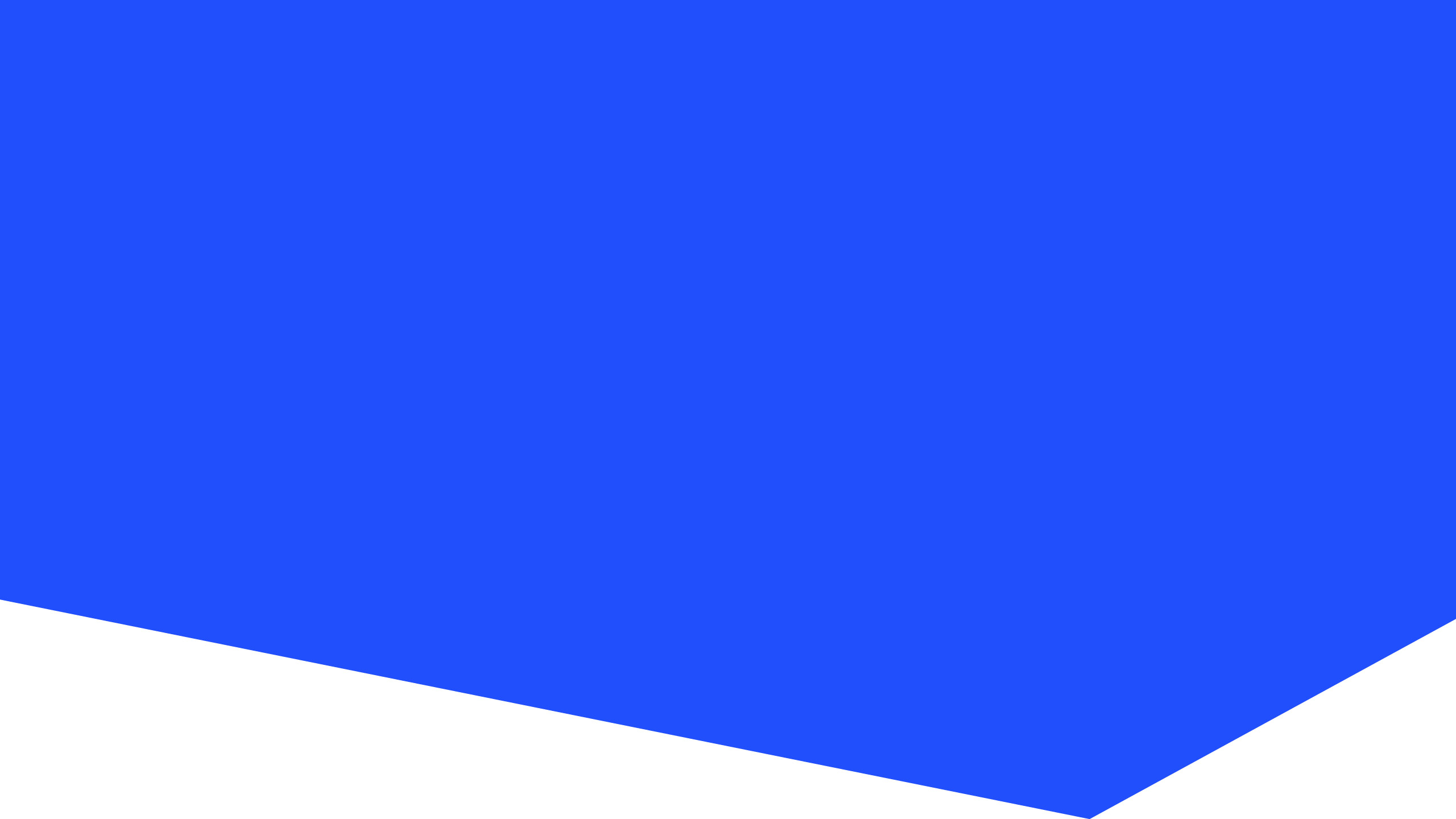 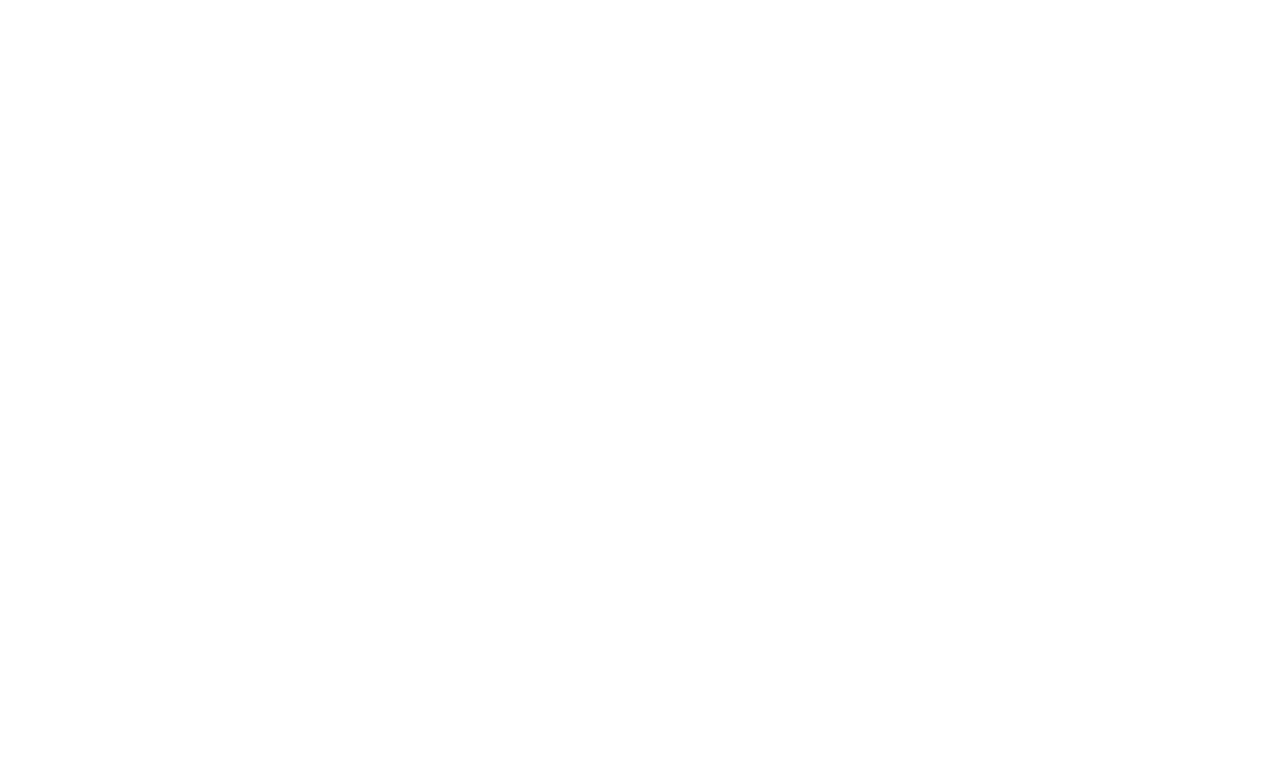 For what God has done before, God can do again. This is the invitation: Get your boat back on the river. Set your sails. Let Ruach, the breath of all life, with abundance of energy and power, lead you to the great waters of the sea.

JOHN & CAROL ARNOTT are Founding Pastors of Catch The Fire Toronto (formerly known as the Toronto Airport Christian Fellowship), which came to the world’s attention in 1994 as a place where God was meeting with his people as the Holy Spirit poured out in unprecedented ways. This revival came to be known as the Toronto Blessing which had a huge global impact. John & Carol oversee the Partners in Harvest Network of more than 500 churches in more than 50 nations. As international speakers John and Carol have become known for their ministry of revival in the context of the Father’s saving and restoring love, as the Holy Spirit moves with signs and wonders.

As well as John & Carol we’ll have keynote sessions from AGU IRUKWU (Senior Pastor of Jesus House and Pentecostal President of Churches Together in England), NICOLA NEAL (CEO of Every Life International working with the poor in Uganda, Kenya, the UK and other nations) and PAUL HARCOURT (National Leader of New Wine & Leader of All Saints Woodford Wells). Plus there’ll be seminars on mission, church planting, youth work, discipleship, reaching your region, empowering the next generation & more.

A taster of teaching from past NLCs
Advance Information

Having had the joy of knowing John and Carol for almost 20 years, I have never once failed to be challenged by their understanding of intimacy, inspired by their pursuit of the Kingdom, and greatly impacted by their love of ministry in the power of the Holy Spirit. The NLC promises to be a special time for all our leaders within the New Wine family, to come together and enjoy God’s presence through times of worship, teaching and ministry.

I can't wait for the National Leadership Conference! I love coming together with the wider New Wine family and gathering with leaders who share the same values, vision and DNA. As well as inspirational teaching, ministry in the power of the Spirit and worship, there will be time for networking and connection with leaders from around the nation. Bring your teams and be encouraged that you and your church can play a key role in local churches changing nations.

A couple of years ago we wrote a book because we’d felt a burden to help this generation into the sort of encounters with Jesus that have shaped our own walk with him. More recently, a number of us within the New Wine leadership have been sensing that we are on the edge of a fresh and maybe even greater move of God - perhaps that we are already seeing signs of its beginning. I was so blessed reading John & Carol's book Preparing for the Glory and knew we must invite them to speak to our wider leadership.

We bring our whole team each year and always come away encouraged, strengthened and re-envisioned. It’s so good to meet with friends old and new, and get some space to allow the Holy Spirit to speak, so that we can take it back to our church. I look forward to seeing you there!

The National Leadership Conference has been a highlight of my year for many years. I hugely valued it in the many years when I was leading pretty much on my own, and now that I'm fortunate enough to be part of a leadership team, I'm looking forward to being there with them. I always find myself challenged, encouraged, supported and equipped.

Experiencing a bigger vision of the Kingdom is what I love about being part of the New Wine family. The National Leadership Conference gives me the chance to hear speakers with that big picture perspective and to connect with some amazing leaders from around the country who are doing creative and courageous ministry. I always come away inspired and thinking that God really could change this nation through these leaders!

I first went to a National Leadership Conference in my early 20s as a young leader invited by my then church leader. It was transformative for me. Ever since I’ve made it a priority to be there and to take younger leaders with me. The investment of money and time has always been worth it. I’m excited to join with the network to seek God for a fresh move of His Spirit in these times of change and uncertainty in our nation!

Mark is Director of Church Leadership development as well as heading up the international ministry of New Wine.   His experience of local church leadership, and the challenges of bringing spiritual renewal that equip a church for effective mission, are areas of ministry that he loves to serve the church with.  His passion is to see local churches full of the loving power of God and released in the gifts of the Holy Spirit.

Rob Bewley is Regional Director for Midlands & East. He is Vicar and Mission Leader of the Church of Christ the King, Kettering, and has previously served in parishes in Cambridge and Birmingham. He is on the editorial board of the Grove Books Biblical Group, and in the past has also taught at St.John’s College, Nottingham. His pre-ordination career was spent in Marketing, primarily with Cadbury. Rob is married to Anushka and they have two primary-school age daughters.  If you invite him for a game of golf, he will almost certainly say yes!

Bruce was ordained in 1983, planted a church in Notting Hill, then led a Team Ministry in Harrow. From 1997 to 2007 he developed New Wine’s international networks. He is a Director of Just Earth, which is raising thousands of small farmers out of poverty in East Africa.

Jimmy is the National Youth Evangelism Officer for the Church of England, responsible for promoting and resourcing youth evangelism across the country. He is based in London and is married to Sarah. As well as being passionate about youth ministry and evangelism, he is a keen spurs fan, a running enthusiast, and a passionate advocate of Apple products.

Simon has sent out teams to do community outreach for the last 15 years in Burundi with truly extraordinary results, including about 175,000 people committing their lives to Christ, and lots of miracles in the mix. Having just moved back to the UK, he’s intent on being a part of something similar here.

John serves as Regional Director for London and East, as well as Vicar of Christ Church, a growing church in Ware.

Lee is the Resourcing Minister at St Thomas' church in Newcastle and leads Luminosity, New Wine's youth initiative. He is married to Rachel and they have two young daughters. Lee's heart is to see The Church awakened to reach young people with the transforming message of Jesus Christ.

Linda is New Wine's Regional Director for the North East and Yorkshire and Leader of Fountains Church Bradford.

Nicola leads alongside Richard Moy as Associate Vicar of Church Church W4. Nicola has developed many of the family ministries at CCW4 alongside bringing up three young children with Richard. She loves getting together with old friends and as much overseas travel as possible.

Richard is finishing a doctorate on the charismatic movement in England, particularly looking at HTB. He and Nicola lead Christ Church W4 in London, and the London and West Region for New Wine. Since his conversion at 17 he has longed for revival.

Nicola is CEO of Every Life, established in 2009 when she and her family moved to live in Uganda. Nicola is now based in the UK overseeing the expanding work of Every Life around the world, working with disadvantaged communities, through discipleship and community empowerment, to see lasting holistic change.

Ric is responsible for the London Diocese’s goal of creating 100 New Worshipping Communities by 2020 and also works nationally to support dioceses to develop church planting strategies and plant resource churches. Before being appointed to Islington, Ric was the Bishop of London’s Adviser for Church Planting and the Rector of St Paul’s Shadwell.

Chris is New Wine’s Head of Worship and a curate at Saint Philips Chapel Street, Salford. He is a songwriter with a passion to write songs that serve the local church. He creates live streams, videos and vlogs and strives to be a positive role model in the online gaming community.

Lauren Harris is Worship Director at St Aldates, Oxford. Her heart is to invest in, nurture and encourage worship leaders alongside leading the team at St Aldates and serving the wider church. Lauren is part of the songwriting community at St Aldates and with New Wine Worship.

Dan is Worship Pastor at St George’s Leeds. He leads a team of staff and volunteers, leading worship across many ministries of the church. As a resource church, St George’s aims to send out, bless and train other worship teams in the region.

Amy is the Worship Coordinator at Grosvenor Church, Devon. She is part of the leadership team for the South West School of Worship. She has led worship at events including the Thirst youth venue at United.

A remarkable conference and quite unlike anything I’ve experienced before. Both myself and my church will benefit immensely from the inspiring teaching and the way God’s spirit moved in power.

We came to explore the possibility of connecting with New Wine. We left with an overwhelming sense of community with love, grace and integrity at its very heart.

An excellent conference and something I really look forward to. It brings the ministry team together and gives us new directions and ideas.

It was a really significant time for me and the two colleagues I went with. We have returned a far stronger team, having been humbled together and inspired to pray more for God to be at work in us and our churches.

Harrogate Convention Centre (HCC) is a world class venue with an impressive 2,000-seater auditorium. It is fully accessible and situated right in the heart of the town, only minutes’ walk from the train station, accommodation, shops, cafés, restaurants and bars.

There are over 2,000 beds within a short walk of Harrogate Convention Centre. Find details of apartments, B&B and hotels.

As a delegate at the Harrogate Convention Centre (HCC) you’ll be able to:
* Get 25% off your LNER train travel to and from Harrogate.
* Pick up a Visitor Discount Card for great discounts at a range of local retailers, restaurants, bars, cafés, spas, hair and beauty salons, taxis and private hire vehicles.